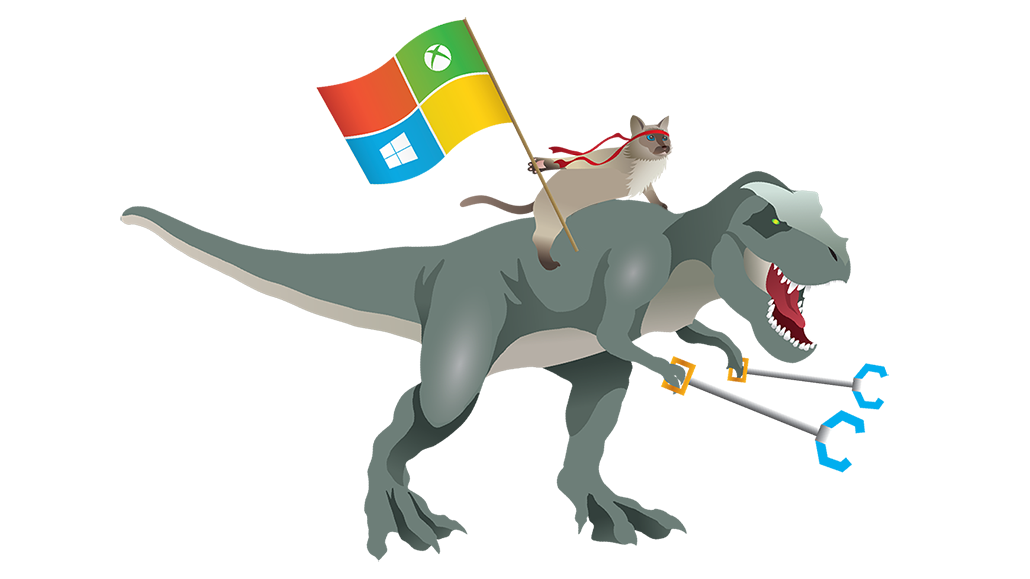 “Shhhh, let’s not leak our hard work” — a maxim that was shared by Microsoft not very long ago during the Windows 8 era. This maxim is now resigned to the history books — as Microsoft has become more open in every possible way — open sourcing many of their development technologies but also more significantly with the creation of the Windows Insiders Program.

Step forward until 2014 and enter the Windows Insiders Program — a program initially set up for testing new builds of Windows 10 for PC’s and Windows 10 Mobile. The program proved a huge success with over 5 million signed up in the first 10 months. These people were among the (lucky!) first people to receive builds of Windows 10.

The program continued in this vein for some time with more and more people signing up to test the latest builds which were coming at a faster rate.

Any individual is free to sign up to the Windows Insiders Program, and it was soon realized that quite a diverse user group were doing so; from developers, to general enthusiasts, IT pros and creators.

And so a community came to be and a movement was born.

Fast forward to the present day and the Windows Insiders program is ever expanding — more and more users are signing up to test the latest builds.

But the community has grown in a particularly vibrant way.

Windows Insiders come from all backgrounds, all interests and all skill sets — I have found that they are also unbelievably keen and willing to help others – Windows Insiders today are using their skills and technology to help each other and to make the world a better place.