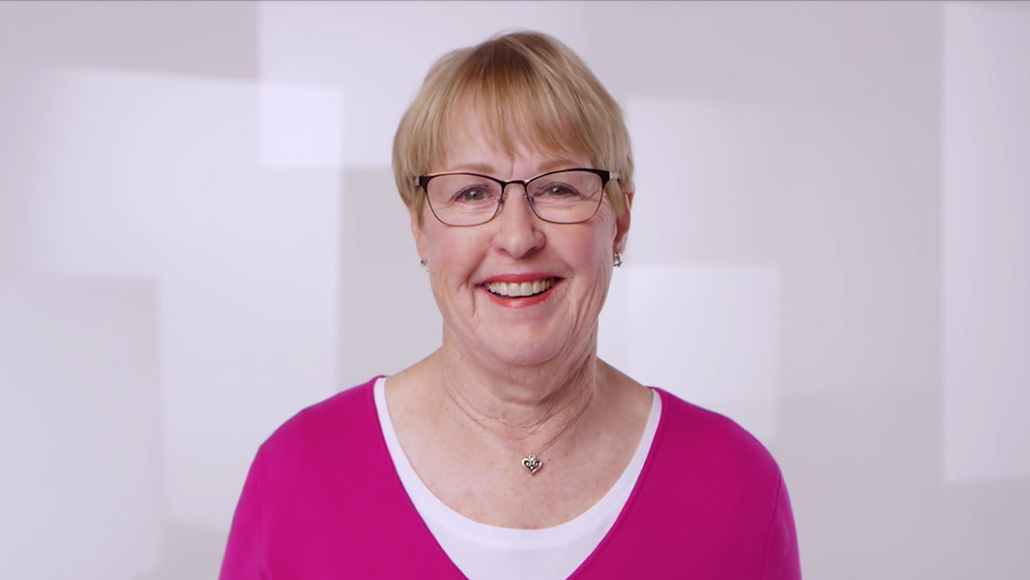 As we look back on 2017, we at the Windows Insider Program are thankful for many things.  Most especially, we’re grateful for the global Insiders who make our community so vibrant, sharing their suggestions, feedback, and enthusiasm.  Their energy helps millions of people use Windows to accomplish amazing things.

Today we remember just such an Insider, a phenomenal woman who exemplified our mission to empower everyone to achieve more. Jenny Rink was a senior in her seventies and a self-described “gadget queen.” We were deeply saddened to learn that Jenny passed away in August but we are fortunate to have known her.

Jenny leaves a lasting legacy.  She possessed a tremendous gift for helping others, especially seniors, grow with technology.  Over the past two decades, she helped more than 500 people with their computers.  It takes true passion and no small amount of patience to empower that many people!

Jenny was a “true Insider.”  We first met her when she applied to our first “Insiders to Campus” contest.  Her application was so powerful that we selected her as a winner, out of more than 1,200 applicants.  Along with the nine other winners, Jenny visited Microsoft headquarters for several days.  She met execs like Terry Myerson, Joe Belfiore, and Gabe Aul, and got sneak previews of several of our products.  A short time later, Jenny was also recognized as a stellar Insider at the launch event of Windows 10 in New York.

“Jenny stood out with her warmth and big heart,” Jeremiah Marble, Director at Microsoft, said. “We were incredibly lucky that Jenny formed such an integral part of the Windows Insider community.  She had a great sense of humor and a unique ability to help people find the joy in life.  I never saw her without a big smile on her face.  We will greatly miss her.”

In an effort to commemorate and celebrate Jenny, an exemplary member of the Insider community, we reached out to Jenny’s husband, Joe, to learn more about her life.

“Jenny had a passionate belief in what technology can do for people,” Joe explained. “She loved teaching people. She was very patient—never lost her temper. That’s the kind of person she was.”

A lifelong learner, Jenny was a self-taught expert and dove right in when the Windows Insider Program was launched. “She downloaded the Windows 10 manual and would lie in bed reading it,” Joe said. “She learned it to the letter and loved to debate with people who said things like ‘I’m staying with Windows 7.’”

Learning, giving, and getting people to be active in the community were part of Jenny’s DNA. Together with Joe, she supported veterans in need, serving on the board of Saddlebrooke Troop Support, distributing gift cards and clothes to soldiers and their families, and supporting three military food banks. She was instrumental in launching the pickleball community in Vail, Colorado. (Never heard of pickleball? It happens to be the fastest-growing sport in the U.S.A.). Jenny also built websites for several local parishes and schools.

“She was the webmistress for nearly every organization she was ever part of,” Joe recalled with a smile. “She was an involved human being who wanted to help other people. She was an extraordinary woman.”

Editor’s note: Jenny and some of her fellow Insiders shared their backgrounds and passions in this video. With 2017 at a close, we remember Jenny and celebrate the millions of Insiders around the world who serve their communities to achieve more. Thanks to all of you for another great year.  Here’s looking to an even brighter 2018.