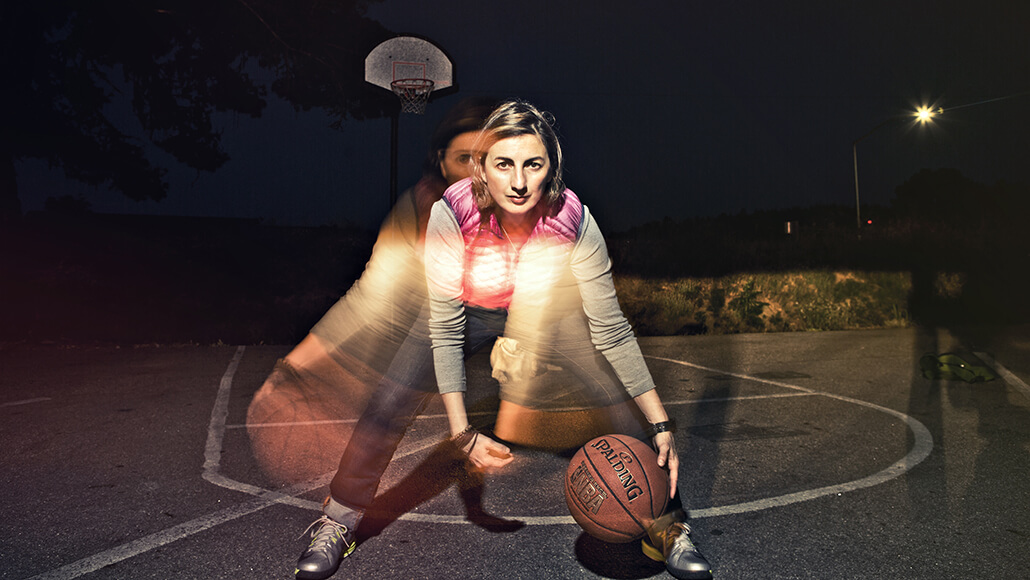 Seventeen years ago, Aylin Atay started as an intern for the YWCA, attracted by its mission of ending racism and empowering women. Today, she’s the organization’s Director of IT and the head of an all-female tech team — an accomplishment that is even more notable given that women hold only 25 percent of all jobs in tech.

“The YWCA’s mission and its leadership is one of the main reasons that I’ve been so invested in my career with one organization,” Aylin says. “I’m loyal to it, because it’s so rewarding. I’m contributing toward the mission not only for the people we serve, but also for the people who work here.”

Growing up in Istanbul, Aylin’s passion for technology was first sparked by the gift of an Atari console from her father. She attended an all-girls vocational high school for computer programming. She moved to the US for university, choosing a small liberal arts college in the Midwest, thinking she would “get away” from coding for a while by playing college basketball and majoring in international business.

But the allure of computers called her back. Aylin got a second degree in computer science and when she graduated, took on an internship at YWCA Southeast Wisconsin helping the organization prepare for Y2K and achieve Microsoft certifications. Then, she was offered a full-time position and worked up to Director of IT, where she is today. Under Aylin’s leadership in infrastructure, the YWCA was even developing its own in-house applications.

“It was almost like being in a startup within a nonprofit,” Aylin recalls. “We opened a side company to develop the software, because back then we had programs like Welfare-to-Work that needed client tracking and there was nothing else available. It was a unique and very rich experience that gave me the opportunity to learn everything from a software as a service perspective.”

In addition to being in a growth-oriented work environment, Aylin notes that a big factor in her success was her education. “There’s currently a big movement to encourage girls to learn the skills of coding, which is good, but there are other things that made a big impact on my career,” she says.

“Learning the fundamentals of logical thinking in computer science, flowcharting, and problem solving — these are very important. Because we want people to think. We don’t want them just to, you know, write robotic code. We need to teach analytical skills — and not just memorizing formulas or code language.”

For Aylin, the human side of being an IT pro is incredibly important, because it connects her to a sense of purpose. She belongs to several cause-focused communities, including groups where she mentors other women in technology. She prioritizes listening and often serves as a sounding board to family and friends who are interested in careers in tech. She encourages people to reflect and “define what they stand for.”

“I think it’s important to create that feeling of, ‘I’m not alone. There’s someone out there like me doing similar things,’” Aylin says. “That’s a great start to building more human connections, something I think we really need today. Everyone can have an impact.”

To hear more about Aylin’s story, check out The Future of Women in Tech episode of our Windows Insiders Podcast. Follow Aylin on Twitter @lunaturk. Photo credit Christina Gandolfo, @gandolphoto.