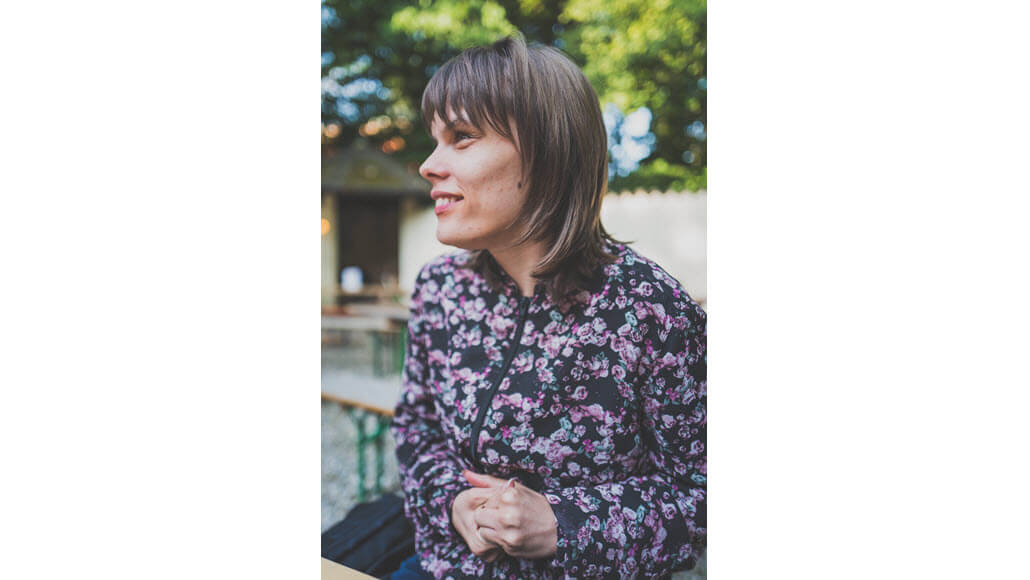 Franziska Sgoff was riding the train one morning when a woman sitting behind her noticed the unique way that Franzi was using her phone—with different gestures and a voice-to-text feature that enabled her to send text messages. Franzi has been blind since birth and works in Germany as a commercial correspondent and writer in English and French.

The woman struck up a conversation with Franzi. She said that she worked for Microsoft and that the company wanted more feedback about the accessibility of its products. They exchanged information, and the next day, Franzi received an invitation to apply for an internship at Microsoft Germany.

“Just like it’s beneficial to hire people from different countries and cultures, I believe it benefits companies to hire people of different abilities as well, because they bring valuable ideas,” she said. “Many people can’t imagine that a blind person like myself can do the work, but I’m very capable. I use a screen reader with my laptop and a Braille display.”

Franzi became an intern at Microsoft Germany, where she worked with Customer and Field Advocacy, a team focused on proactively listening to and responding to customer issues. Franzi’s manager asked her to start a blog on Yammer to share her experiences as an intern and to raise more awareness about inclusive technology with others at Microsoft. In the process of posting her blogs, Franzi noticed that Yammer could also do better when it came to accessibility. She began to have regular conversations with the Yammer developer team, so that they could document her experience and make improvements.

While the technology industry still has work to do when it comes to increasing accessibility, Franzi feels positive steps are being made. For example, Yammer can now be used with a screen reader and voice commands. New tools are also emerging, like Microsoft Soundscape, a research project that explores using audio cues to help people with blindness or low vision to build a richer awareness of their surroundings. (Find out more about accessibility at Microsoft.)

“Before Microsoft, I used technology, but I wasn’t so much interested in how it worked, and I didn’t know how to talk about accessibility,” Franzi said. “The internship at Microsoft also changed how I think about my disability. Not because I was treated like a VIP, but because my colleagues treated me like an equal member of the team.”

Franzi has many plans for the future and currently runs a blog that incorporates the voices of about 30 young Germans living with different disabilities. She hopes to become an advocate for more inclusive hiring practices, to help connect companies to qualified candidates with disabilities, and to consult on making workplaces more accessible.

She’s also about to publish a book, set to be released in the spring. “It’s a book for teens,” she said. “Not necessarily about blindness, but there are aspects of that in the story.”

And after the book is published? “I think it would be fun to hold a reading of the book in the dark,” she said. “Just like dinner in the dark, it would create a different way of experiencing the world.”