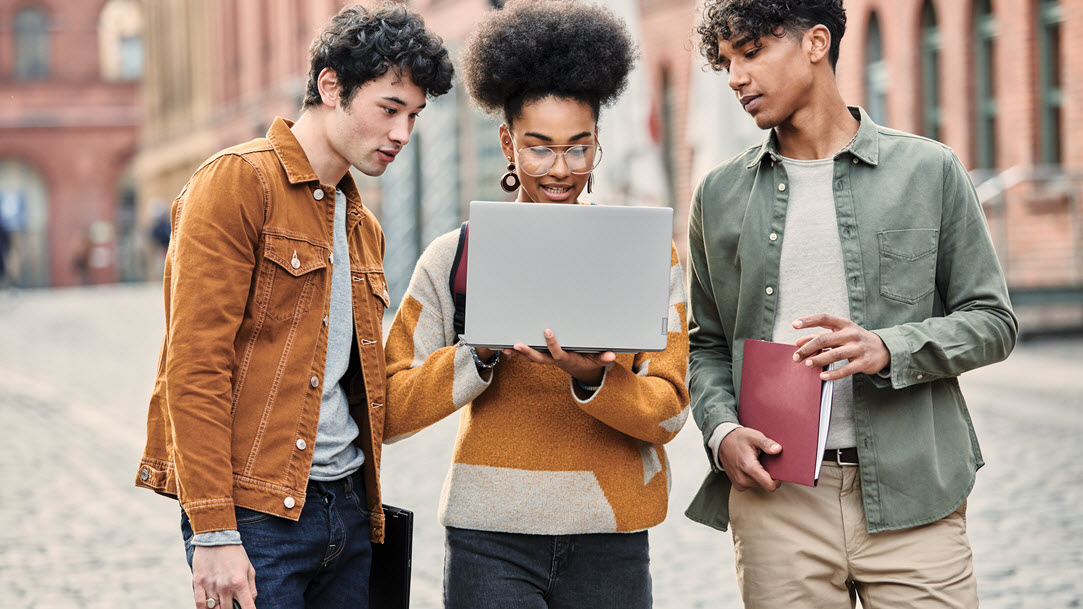 Input is at the core of what you do when interacting with your PC, and today we’d like to share some of the updates our Input and Language team have been making to the input features in Windows.

What exactly is input? Input is what we use to talk about features used to enter data, whether you’re typing on a hardware or touch keyboard, writing with a pen, or dictating with your voice. Do any of these things on a Windows 10 Insider Preview Build, and chances are, you’ve made an impact on improving Windows input features for users in multiple languages around the world.

So how has the Windows input experience gotten to where it’s at now, and how are Windows Insiders helping us determine what’s next? Let’s take a look!

Before 19H1, one the most highly requested improvements was for the integration of shapewriting with the new touch keyboard, a change we made with the Windows 10 Fall Creators Update. We also introduced another very popular Insider request, the ability for hardware keyboard users to easily input emoji in Windows. Press WIN + (period), or WIN + (semicolon) to bring them up.

As we moved into the next release, the April 2018 update, Insiders continued to help shape input developments. We started by adding an acrylic background to the keyboard as part of our efforts to incorporate Fluent Design across the system. Later, based on your requests, we also expanded our shapewriting support to the wide touch keyboard layout, along with other improvements to the touch keyboard. We also extended language support for emoji, bringing it to 190 locales, with emoji type-to-search support available in 150 of them.

Next, we turned our attention to an entirely different input challenge: the handwriting panel, which lets you use a pen (or your finger) to enter words in Windows. Based on your feedback, we started by changing the button layout to give you a more streamlined experience when inserting text. Insiders also made some good suggestions about gesture recognition, which led to simpler, more intuitive gestures, like the insertion gesture to quickly add space between words or letters and commit gesture.

We evaluate Insider features in a variety of ways. This includes telemetry from devices running Insider Preview builds and feedback submitted in the Feedback Hub. We also sometimes do controlled feature rollouts and A/B studies, which help us see the impact of certain changes and roll them out with confidence and quality.

Here are a few highlights that we rolled out during 19H1, with Insiders’ help:

Our article on input wouldn’t be complete without a call-out to the Vietnamese Telex and Number key-based keyboards. This update applied to just one language, but here’s something that might surprise you. It was one of the top-10 most upvoted feature requests by Insiders in 19H1! This proves what we’ve known all along. The typing experience in all languages is a critical part of the overall Windows experience—just like the Insiders who help drive it.

This is only a selection of input-related highlights we’ve been working on, and we hope you’ve found it interesting! As we continue down the latest release path, we’ve got even more updates ready for you to try, including expanded language support for dictation, expanded SwiftKey typing intelligence, and more. We love your feedback, so please keep it coming—it helps us make Windows better for everyone.