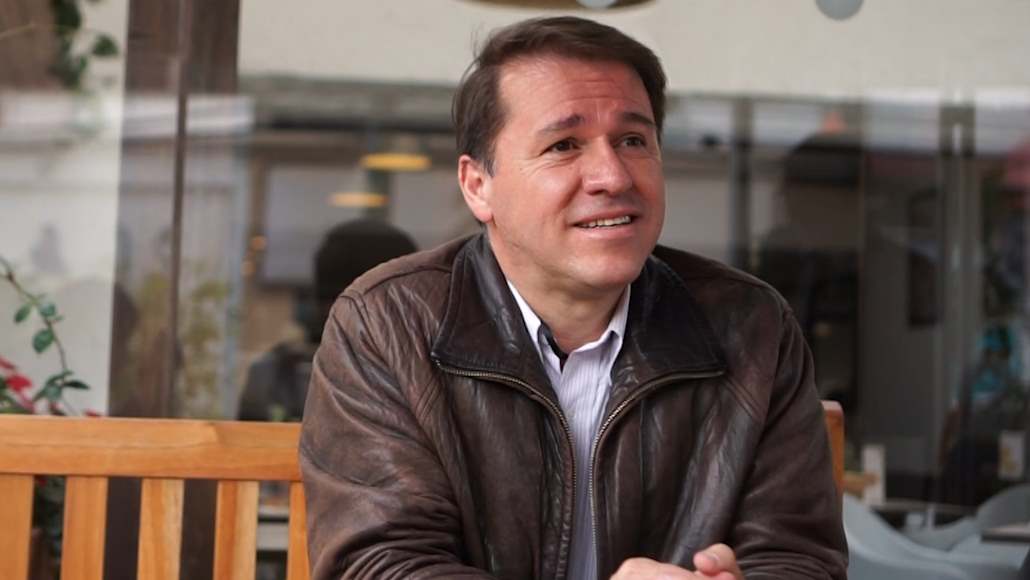 Meet Mauricio Uribe, one of our Insiders hailing from Bogota, Colombia. We sat down with Mauricio during a Windows Insider Meet Up in February 2017: his passion for technology, his drive to help local children learn to code, and his infectious energy for life make Mauricio both a great conversationalist and an influential Windows Insider.

As with many of our Insiders, Mauricio grew up with a love for Windows and technology and has remained an active supporter over the years. “I have been passionate about computers since I was 13 and technology became my main hobby. I’ve seen the birth and transformation of Microsoft Windows since its first version, and was actually an organizer for the official launch of Windows 95 in Colombia.”

One of the many things we loved about Mauricio were his insights into how technology has made a difference in the world. “I love evolution. I love computers. I love that technology is changing the lives of all people.” He spoke of Microsoft’s renewed focus in the developer space, buoyed by the announcements of BASH coming to Windows and the future of further cross platform and system partnerships. “I love the way Windows is focusing its vision right now.”

On top of his day job, Mauricio helps children in his city, like his seven-year-old daughter, follow their dreams of becoming the future leaders in technology and coding. “I am currently the CEO of a private mining company, but despite not being a systems engineer I taught Introduction to Computers at the Universidad Javeriana where I instructed students on the basics of computing like DOS, Lotus, and WordPerfect.” Mauricio continues to learn, grow, and share with his community so that others around him can kick-start their own technology careers.

“My main interest in learning to code is that I want to teach my daughter. And as soon as I finish my coding course and get my diploma, I plan to develop the same course I’m taking but in Spanish for kids. I want to make it available to the public, so people can see that it’s possible to learn to code in a fun way.”

Mauricio proudly identifies as an Insider Windows InsiderWindows Insider — and we are lucky to call him a champion. Between his work advocating for the program in Bogota and his help in “getting our insiders motivated,” Mauricio’s leadership is creating a vibrant Insider community in Colombia.