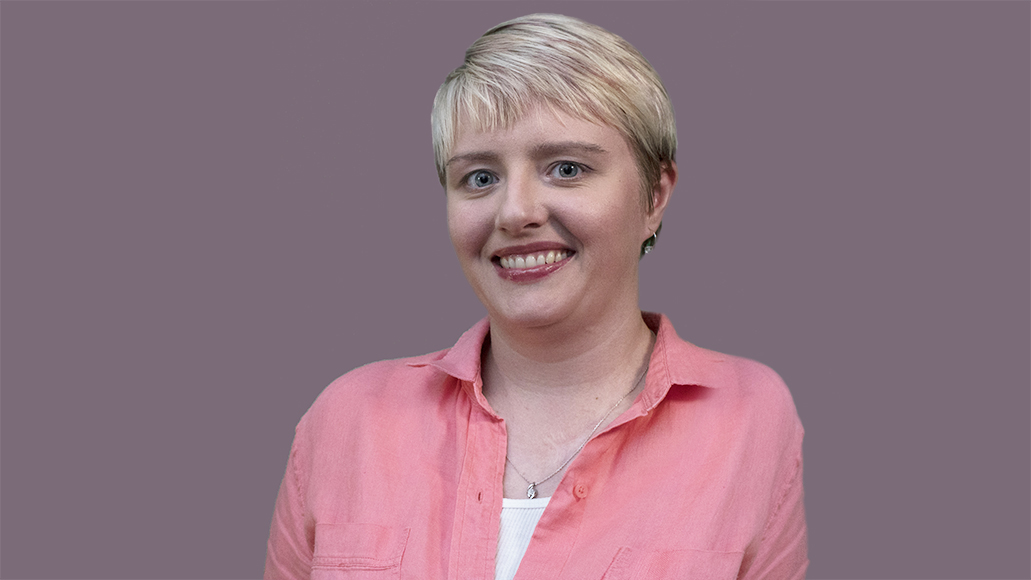 How this Windows Insider helps businesses tap into tech’s power to delight and inspire.

Sarah Lean, based in Glasgow, works with companies of all kinds, from Scottish whisky to music festivals and big manufacturing firms. As a tech professional who designs business solutions, she’s helped clients tackle a range of challenges. But at the end of the day, helping companies do even better at what they do best can boil down to unlocking the potential of people through their own enthusiasm.

“Things are changing,” Sarah says, “in terms of people wanting to work on the go through their devices and to collaborate no matter where they are in the world. If you enable people and your company with the technology to do that, you’re getting a more enthusiastic workforce that is ultimately going to bring you back a profit.”

Younger workers in particular get excited when they access new tools to flex their creativity, such as Sway, Office365’s app for storytelling and interactive presentations. “Microsoft products are really intuitive and easy, but I think most companies, at first, just want to implement Office365 for basic things like email,” Sarah says. “But when companies are introduced to all the features what they’re actually paying for when they get their license — they can see new solutions. And it’s great just watching that enthusiasm grow.”

Despite a 12-year tech career under her belt, Sarah still sees herself as an apprentice of sorts, continuing to learn from other tech pros in the community through the Insider forums, blogs, and most recently a meet-up she organized in Glasgow. She began her career answering support calls —”’Can you reset my password?’ and things like that” — and, driven by her love of tech, climbed the ladder to where she is today —”not at the top, but getting there.”

For Sarah, it’s an exciting time to be an IT professional. Not only are companies like Microsoft designing “innovations that are getting people interested in being creative with tech again,” but communities, both online and in-person, are more inspired to share ideas and work together. Recently as part of the Windows Insider community, Sarah was instrumental in helping the Microsoft team test a new operating system feature that hadn’t been announced to the public.

Sarah’s passion has been tech ever since she discovered it in high school. “I had an inspirational teacher who had been an IT consultant and was just so enthusiastic,” she recalls. “He encouraged us and was able to give proper examples and prepare us for what IT was going to be like in the real world. He’s probably one of my first mentors or heroes.”

Does she have any advice for girls today who are interested in tech? “Don’t be frightened,” Sarah says. “It’s still such a male-orientated environment that you do see some girls worried about going to user groups and such. But I’ve found that the guys are really friendly, once they see that you’re there to talk tech just like they are. Follow that passion and just go for it.”