Calling all Windows Insiders to gear up and start doing some awesome creepy crawly hunting! 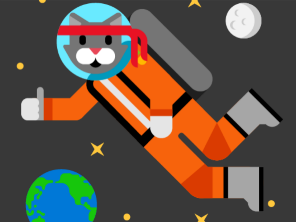 Help us in shaping the next evolution of Windows 10 — explore new and updated features being created for the 19H1 release, give us feedback and find the bugs. Your efforts will be recognized with a new Feedback Hub Achievement Bug Badge, which you’ll be awarded after the Bug Bash ends.

On Tuesday, January 29 at 10:00 AM PST, you can meet some of the awesome folks behind the scenes at a special Bug Bash webcast.

JOIN US ON THE MIXER CHANNEL

Here’s how to gear up:

1. Install the latest Windows 19H1 build on your device.

FIND OUT HOW TO INSTALL

3. Review the 19H1 features and let us know what you like or want changed about the features in the Feedback Hub during the Bug Bash. And of course, record any bugs.

4. After Bug Bash is done, check out your new badge.