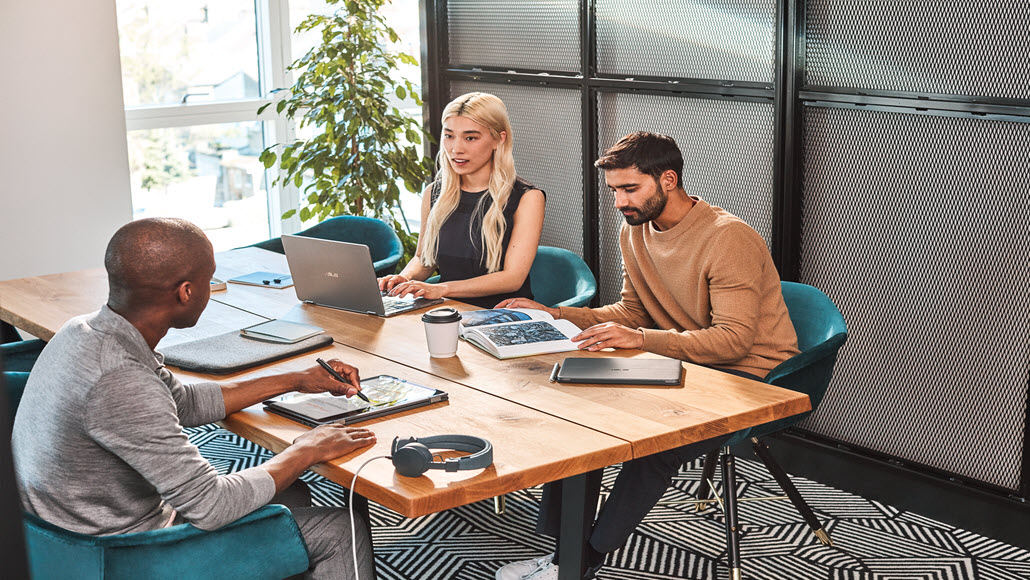 Last month, we asked Windows Insiders to vote for their favorite features that we shipped with Windows 10 Insider Preview Builds for 19H1. The results are now in! As with previous surveys, it appears that a wide range of new Windows features have caught the interest of Insiders around the world.

In our last survey for the Windows 10 October 2018 Update, a new security feature topped the list, followed by Notepad improvements, and dark theme for File Explorer. This time, the emoji 12 release came out on top. (This also included an updated picker, which now includes symbols and kaomoji, plus support for the new emoji.)

In second place, Insiders liked the design updates we made to clipboard history, which gives you access to more entries without needing to scroll. In third spot was an update to the Snip & Sketch app, which let’s you snip specific windows on your screen.

The fourth spot went to votes for several other feature suggestions that you entered yourself. Here, the clear winner was the light theme, which now extends to all system UI. Improvements to the Windows Subsystem for Linux also received a strong call out by Insiders.

Thanks to all who took this survey! As always, these results help shape our priorities for the next version of Windows and beyond. Select each feature below to learn more, and if you haven’t already explored these updates, start flighting Insider Preview builds today.