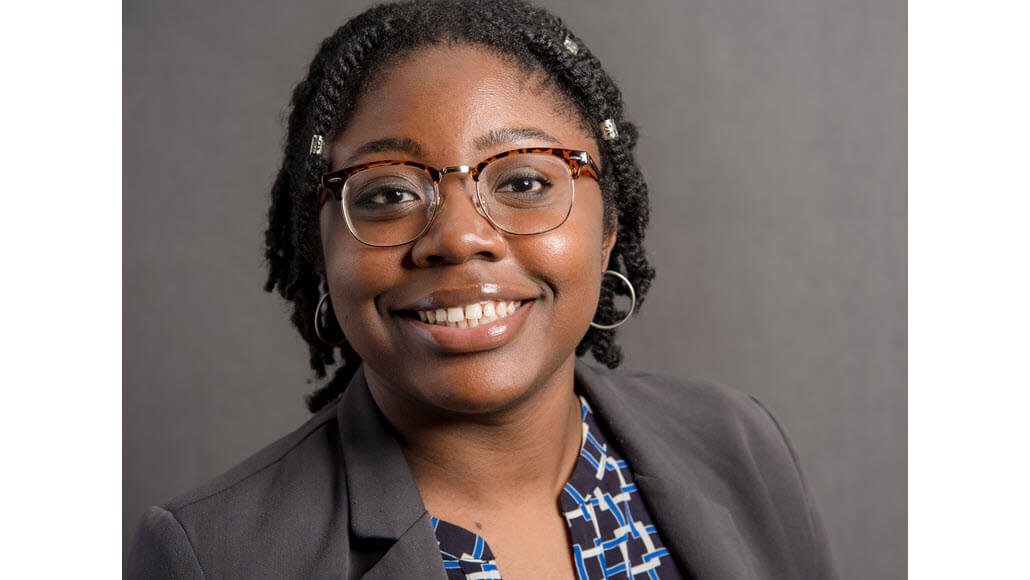 “I didn’t really have a community, and it was so cool to see people connecting with one another to help each other learn skills and create awesome things,” Chineye Emeghara said, describing how she first discovered her interest in computer science through a Reddit thread. Chineye, a Windows Insider and recent winner of our 2018 Grace Hopper Award, is currently a computer science major at the University of Texas at Austin and will be interning at Microsoft next year.

“It was the summer of my high school freshman year, and I didn’t really have any plans,” she said. “I wasn’t that motivated, just reading a lot, and happened to come across a subreddit, r/learnprogramming. The thread was titled, ‘What kind of language should I learn first?’ And for some reason, I was just drawn to understanding what these people were talking about.”

Through the Reddit community, Chineye discovered resources like Code Academy, and from there, she taught herself how to code. (Her first project? A website coded with HTML, CSS, and JavaScript dedicated to Sonic the Hedgehog.) While she repeatedly asked her school to offer an AP computer science class, they told her they didn’t have anyone to teach it.

With determination and the encouragement of her parents, Chineye kept taking online courses and practicing on her own. She became one of just three students from her school who were accepted into the University of Texas’s computer science program.

In college, Chineye faced a new set of challenges. During the first few weeks of class, she discovered that some students already had a strong grasp of certain programming languages. “I would be struggling on the first programs for days and days, while they would have it done in a couple of hours. That kind of messes with your head a little bit, but it was those same students who had had the resources—the AP computer science classes, the workshops—prior to college,” she said.

Chineye realized that it might take her a little bit longer to catch up, but if she focused on her own progress, rather than comparing herself to her classmates, she would be able to get her programs done.

“I kept learning, and I reached out to my professor, the TAs, and to other students who were in the same place as me,” Chineye said. “It sort of created this community where we could lean on each other and know, that with diligence, we could all get through.”

She describes her first year as not only building her programming skills, but also strengthening her learning muscle. « I had to learn how to learn,” she said.

“Learning Java was one of the biggest learning curves of my life, and at the time, I thought ‘I just need to know Java—that’s everything,’” Chineye said. “But in reality, it was a lot bigger than that. In the process, I built the foundation to utilize my resources—like tutoring, or my TA, or my professor. I learned how to network, make connections, and study smarter. Even how to utilize the internet better to find out what I need to know. So learning how to learn Java aided me later in being able to pick up Python and C#. It gave me a skillset and a perseverance to learn anything else I want to, even quicker for the future.”

Some people have downplayed Chineye’s achievements, saying that she was accepted to her computer program as a result of a diversity quota, rather than her own merit. Chineye has felt the pressure to prove the doubters wrong by excelling above and beyond—a feeling that many women in tech have similarly expressed.

Women have an uphill battle when it comes to making their mark on this field. Only 20 percent of computer science majors are women, a statistic that peaked at 34 percent in the 1980s and continues to decline. According to researchers, even fewer women represent the engineering workforce—only about 13 percent.

“Basically, there were people saying that I didn’t deserve to be accepted. I just kind of smiled and moved on, but coming into UT my first year, as I was struggling with my first programs, I wondered, ‘Am I supposed to be here? Like, were they right? Am I just part of a quota?’ » she said. « I just had to tell myself, ‘You are here for a reason, and you will be successful—even if that means working 10 times as hard.’ Now that I’ve gotten through some of the hardest classes UT offers, I feel like I continue to prove those people wrong.”

Chineye’s parents, who emigrated from Nigeria to make sure their children would have better opportunities, have helped her stay motivated. She believes the future of technology must include diverse women like herself. “It would really help to ensure that young women, young black women, even from K-12, have access to resources to learn about the different careers that they can have in tech,” she said. “Showing girls that they can pursue the passions that they already have, whether it’s fashion, or music, or sports, through technology. Just someone saying, ‘Hey, computer science is a possibility for you. Explore it.’”

It’s still early for Chineye to say exactly where she’ll do after college, but right now she’s fascinated by mixed reality, as well as tech’s potential for improving lives in developing countries. Ultimately, she knows she’ll be focused on building technology for the future. “Something really innovative that’s definitely pushing the boundaries and making the world a better place, » she said. « I think that’s the most important thing.”