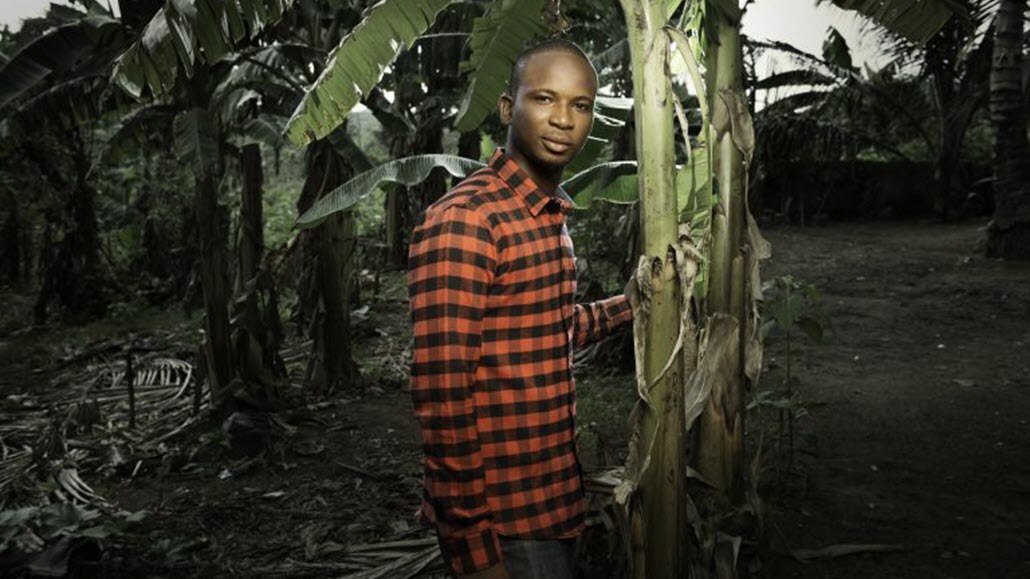 Damilola Samuel started his journey as an entrepreneur working to help farmers in Ondo, Nigeria build agripreneurship skills. But while working within farming communities, Samuel noticed a pattern: rural girls regularly missed school and stayed home because they didn’t have the means to cope with hygiene during their periods.

According to Samuel, over 20 million women in rural Nigeria don’t use sanitary pads during menstruation and must improvise with paper, rags, and leaves. For girls in rural Nigeria, they often have no choice but to miss school 4 or 5 days per month. Without access to feminine hygiene products, toilets, and running water, girls are subject to shame and embarrassment, which can be compounded by cultural taboos surrounding menstruation. According to UNICEF, 1 out of 10 adolescent girls in Africa miss school during their menstruation and eventually drop out.

As an agripreneur himself, Samuel saw an opportunity. Banana plant fiber, readily available as a byproduct of banana farms in the area, could be used to produce absorbent and inexpensive sanitary napkins, locally. Today, his startup, Greenpad Concepts, helps rural women join together in coops that extract the fiber and sell the raw material back to Greenpad. The company’s prototype costs 50% less than currently available sanitary pads. And while commercial pads remain in the environment for 500-800 years, GreenPads biodegrade in only 6 months.

At first, villagers were skeptical. “I started by first visiting schools to share the concept, but of course the teachers said, ‘You’re a man. What do you know about women’s issues?’” Samuel says. “But after I built my team with two women (who now hold roles as Chief Operating Officer and Program Coordinator), the teachers were welcoming and open.”

Greenpad’s innovation is not only the product itself, but also in its manufacturing and marketing strategy. Not only do rural women produce and sell the fiber to Greenpad, but they also are employed to produce the pads and distribute them locally. Their role as product ambassadors increases customer reach and works to eliminate the stigma and taboos surrounding menstruation. The finished product will also be marketed and sold to local health and maternity centers, Nigeria’s health and education ministries, and NGOs.

Distributors in several Nigerian states and Ghana have already approached Greenpad about carrying the product. While Greenpad is still in its early stages, Samuel sees the potential for positive impact as immense, in terms of both creating livelihoods for rural women and ensuring the next generation complete their educations and reach their full potential.

As he works toward this vision, he takes things day by day. “I stick to my daily to-do lists and set a plan before I begin,” Samuel says. “When I first shared my idea with people, they said it was impossible. But now, the product is developed—it’s real and the demand is real. I’ve discovered that everything is possible if I keep working, and if I am disciplined.”

Damilola Samuel was awarded a Microsoft #Insiders4Good Fellowship, part of a new initiative at Microsoft designed to support promising entrepreneurs with extraordinary solutions to social problems.