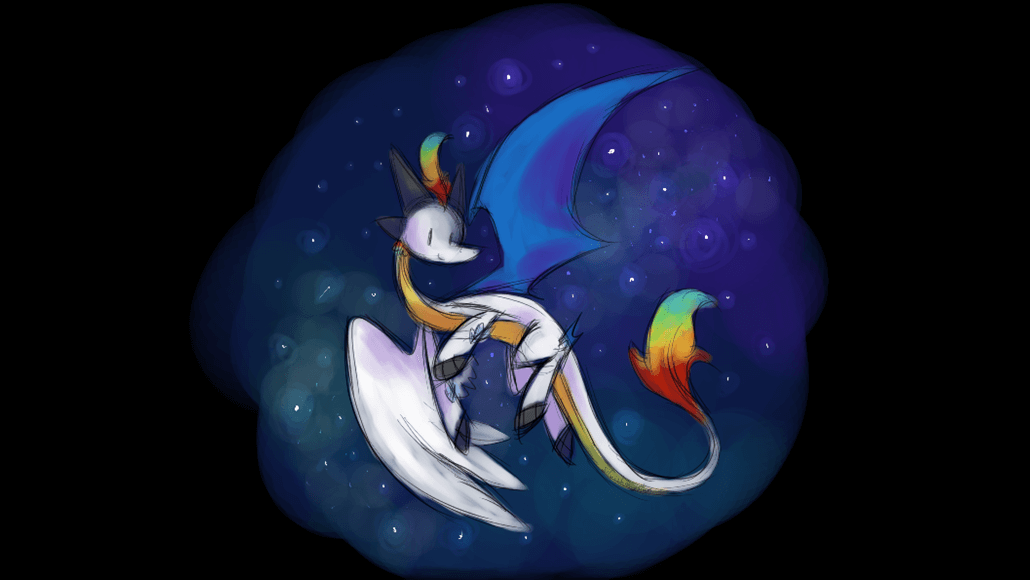 What do ninja cats and dragons have in common? They both come alive through Silvia Barbero’s imagination and her Surface Pro 4. Silvia is a software engineer and cartoonist from Spain. In her spare time, she also develops games on the Universal Windows Platform (UWP).

“I’ve always drawn and been an artist,” Silvia says. “I decided to study computer engineering so that I could create games that bring my characters to life.”

Silvia developed her very first game as part of Microsoft’s Imagine Cup. She used Visual Studio, as well as productivity tools like Cortana and OneNote to keep track of her tasks. In the game she created, the user navigates a little girl lost in a maze full of challenges–”representations of my fears, I guess!” Silvia says. Lately, she’s been focusing on programming “tiny, fast games,” as well as a complex multiplayer game about a treasure hunter and a character cursed with wings and a tendency to turn into stone.

Image: A screenshot from Silvia’s first game, created for Microsoft’s Imagine cup. In the game, a lost girl navigates a maze full of challenges.

Silvia likes developing with UWP, because “I can reach a wider audience by making my games compatible with any device running it–like my phone and even Xbox, which is so cool. ”

After creating her first game, Silvia decided to join the Windows Insider Program to learn more about Windows 10. “After some hesitation, I went with the slow ring preview and really enjoyed it,” she says. “It was so cool to try everything, especially the Windows Ink Workspace.”

Windows Ink on Surface Pro 4 is now Silvia’s go-to tool. She doodles on Sketch pad, jots down ideas on the go with sticky notes, and uses Screen Sketch to add debugging notes and track the variables within her code. “I use it for all my coding and art–including my ninja cat fan art!” she laughs.

Silvia’s imagination is an endless source of the amazing and fantastic. Where does she get her inspiration?

“Sometimes I get crazy ideas just from riding the bus,” she muses. “And I can make them happen through coding. Coding can be a lot like magic.”

Editor’s Note: You can find out more about Silvia and her artwork on Twitter @SilviShinyStar.

Are you an Insider doing amazing things with the help of Windows? Share your story via our latest Insiders In Action contest. We’re looking for stories about how you use technology to help others and make the world a better place. Enter by June 27, 2018 for a chance to be profiled in an article and featured on the Windows Insider Website.