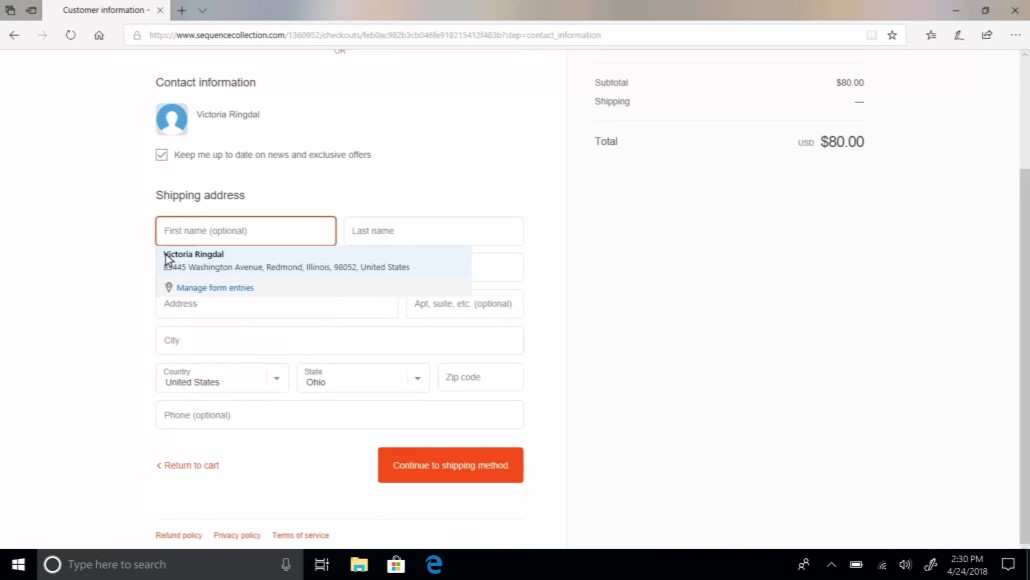 Most people have only just begun to explore the Windows 10 April Update. But for Windows Insiders, the exploration begun over six months ago, with the first Windows 10 Insider Preview Builds for this release.

So how did your feedback help the Windows 10 April Update get to where it’s at now, and how are Windows Insiders helping us determine what’s next? Let’s take a look!

Your feedback shaping the future

We always know when Insiders have started exploring these builds, because Feedback Hub lights up with their suggestions. We have multiple community and support forums, plus data Insiders let us draw automatically from their machines, but it’s Feedback Hub that’s often the most exciting channel of all.

It’s where Insiders go to post, vote, debate, complain, and sometimes, even compliment. It can make for fascinating reading for our Windows engineers. In fact, it’s amazing how often feedback in the Feedback Hub has inspired us to change plans, reprioritize, rethink, and move in new directions—right in the middle of a development cycle. (It’s more often than many Insiders realize!)

With this article, we wanted to take a quick look back at some of the highlights of this feedback and how they helped shape the latest Windows release. This amazing conversation between engineers and Insiders has been going strong for nearly four years now, when the Windows Insider Program first began. Since then, the success of the program has not only made for a better Windows, but it’s helped make us a better company.

Our feedback loop with Windows Insiders reminds us that the best innovation often comes from simply listening, very carefully, to the customers who use our products every day.  Here are a few examples of how that listening to Windows Insiders has paid off for Windows and Windows fans.

Of course, this is just a small snapshot of the Windows Insider feedback that came pouring in over the past six months. In fact, Windows Insider can proudly claim to have helped shape just about every aspect of Windows 10 April Update—from brilliant feature suggestions to timely alerts on bugs.

As we jump into the development of the next version of Windows, your feedback is already having a huge impact, especially on new features like Sets.

Who knows, in another six months, we might be looking back at your feedback and how it made Windows better.