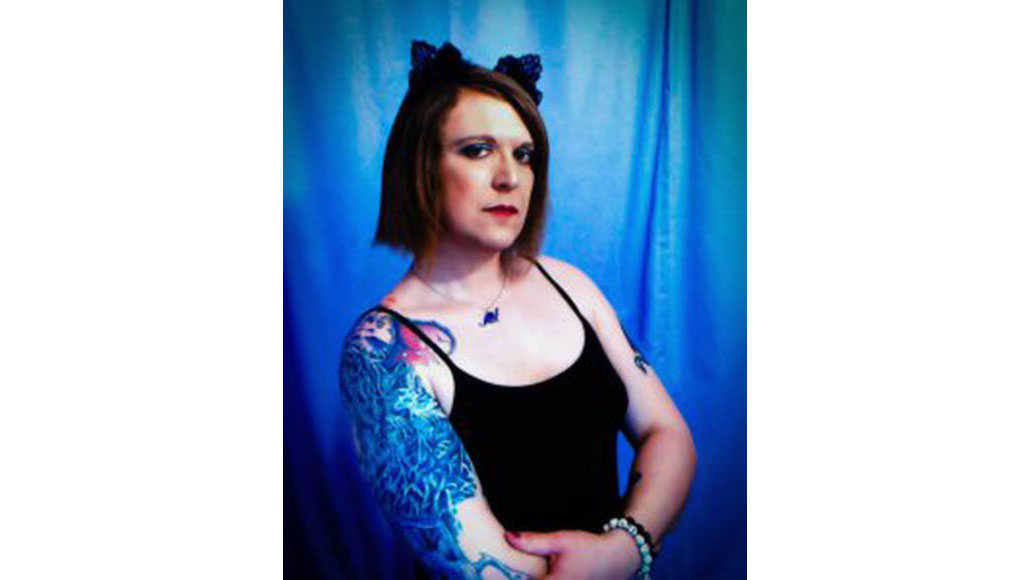 “I make cartoon art for adults,” Sonya Saturday says, describing her artwork in a nutshell. Love, sex, gender, and politics all find their way into her irreverently playful cartoons. Her most recent work includes an adult coloring book of Republican presidential candidates and a story anthologized in ALPHABET, a collection of LGBTQAI comics.

Why use comics to talk about these subjects? Sonya points out that when heavy themes come with a punchline, they become “more relatable to people.”

There is also power in brevity (being the soul of wit). ”With traditional newspaper comic strips, you had three little boxes to make your point,” Sonya explains. “That really trains you to boil down what you’re trying to say in as few words as possible. I feel like that’s what the medium of comics and cartoon art are really good at–making one very specific point and catching you off guard.”

Sonya’s had something to say as far back as high school, during which she became a published playwright. “Then I realized I wanted to draw out my ideas, and that turned into comic strips and comic books,” she says. “But the thing that unites both playwriting and comics is dialogue. A lot of the time, my work starts with little snippets of conversation. Essentially, I create mini-dialogs in my head between two rants–between characters in my head. And if it entertains me, I’ll write it down and I’ll work on it.”

Sonya doesn’t see herself as primarily a visual artist —”The words come first, before the image” —but she draws and inks all of her work in multiple layers on paper before scanning and vectorizing it. Final colors, design layout, and short videos all happen digitally.

“Everything I want to use, every piece of software that I need to use for my work is on my Windows 10 desktop,” Sonya says. “For my process right now, I still like having a pencil in my hand. I like seeing the little jitters and the little pieces of spots of ink over here and things that are kind of wavy instead of perfect lines. But I would really love to try Surface Studio.”

Sonya made the leap from Mac to Windows several years ago when she launched a startup that developed apps for kids (yes, she does that too). She joined Microsoft’s Bizspark program and became “really inspired at a Microsoft event for graphic designers and developers” by the ease of the Windows platform. Now as an Insider, she most recently attended an Insider gathering E3 preview event that “was really great–I loved doing that!”

What’s keeping Sonya busy these days? “Civilization 6 is keeping me up at night,” she jokes. “But to answer that more seriously, I just have so many ideas I want to make and do and create. I’m working on a new coloring book–like a children’s coloring book but with humor for adults. I like the idea of taking a serious topic and turning it on its head. That’s what satire is all about.”

Give @SonyaSaturday a shoutout for her own unique brand of expression. Tell us, how are you using Windows to express yourself?